Alcoholism has become a threat to different aspects of life. Most people, including the younger generation, have indulged in alcohol consumption, primarily because of its availability, weak regulations, and low prices. Nonetheless, one of the disturbing incidences is people who consume alcohol and drive even on major roads. It is possible to get DWI bail bonds, but have you ever thought of the dangers of driving while drunk? That is the information you will be getting from this piece. 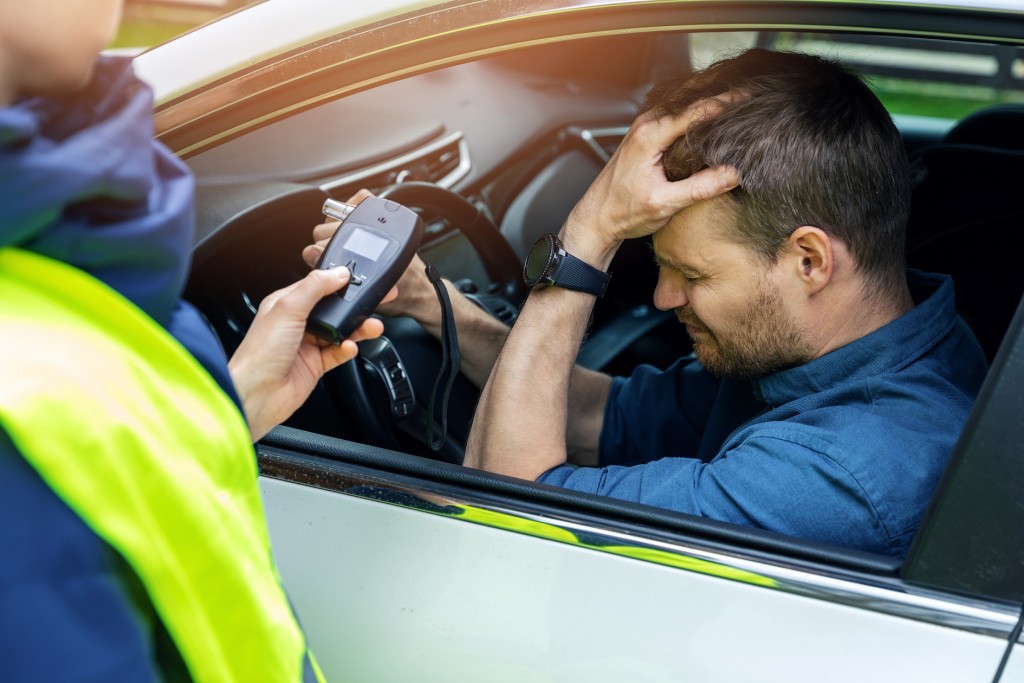 Increased Chances Of Causing An Accident

This is, by far, the worst scenario you can find yourself in when driving while intoxicated. You may be surprised, but according to the Center for Disease Control and Prevention, alcoholic drivers have been held responsible for one out of three accidents on United States roads. The government and other organizations have done a lot to educate motorists on the lurking accidents caused by driving while drunk and even raised the penalties. Nonetheless, this has not stopped people from getting behind the wheel after taking a few bottles. For this reason, there has been a consistent upsurge in road carnage caused by drunk driving.

It Affects Your Vision

One of the significant consequences of drinking and driving is that you cannot see clearly, especially if you consume a substantial amount. This means you might experience blurred vision or even lose control over the movement of your eyes. Such decreased vision can make you miscalculate the distance between you and other vehicles and objects on the road. Peripheral vision plays a pivotal role when driving, but you can also lose it when you consume alcohol. That is why it is advisable to avoid driving if your vision is blurred, cloudy, or experiencing some eye-related problems after taking liquor. The best thing would be to sleep it off in your car or a hotel room.

The war against drunk driving has not started in this generation. However, the increasing number of road accidents caused by drunk motorists is not enough to scare some people to avoid getting behind the wheel while under the influence of alcohol. This has forced the government to develop an alternative that can help minimize cases of drunk drivers on the road. You should note that driving while drunk can land you with severe legal ramifications. You may not get into an accident, but if you are flagged down and fail field sobriety and BAC tests, you may have to spend a night in jail and be charged with DUI or DWI. The penalties for such charges have been increased in almost all states.

Besides blurred and clouded vision, alcoholism leads to poor judgment and significantly affects your decision-making skills. That is why you might do something and regret it later when you sober up. In this case, you may choose to drive home while knowing very well that you should not do it in a drunk condition.

Taking a beer or two may not seem like much, but it can land you in trouble if you get behind the wheel in that condition. Before you do so, you should think of the well-being of other road users and how your drunk driving can affect them, too.